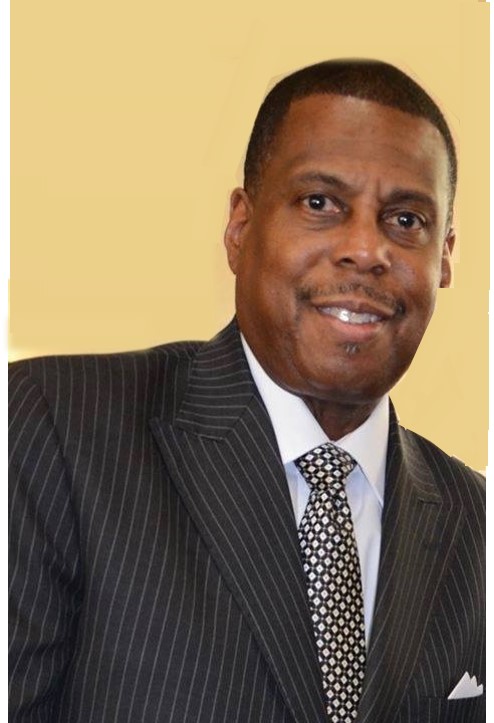 In October 1996, Reverend Mayberry was appointed Senior Pastor of First A.M.E. Church in Oakland, California. He was elected as a Delegate to the 2000 Democratic National Convention in Los Angeles, California.

In 2004 Reverend Mayberry was elected Chairperson of the Episcopal Committee of the African Methodist Episcopal Church, he was reelected in 2008 and again in 2012. This is the Connectional (international) committee of the denomination which is responsible for examining the ministry of the active bishops and recommending their assignments. Reverend Mayberry served as Chairperson of the Community Policing Advisory Commission for the city and four years as a member of the Civil Service Commission for the city, serving as Chairperson for two years. Additionally, serves as a member of the Oakland Police Chief’s Advisory Committee.